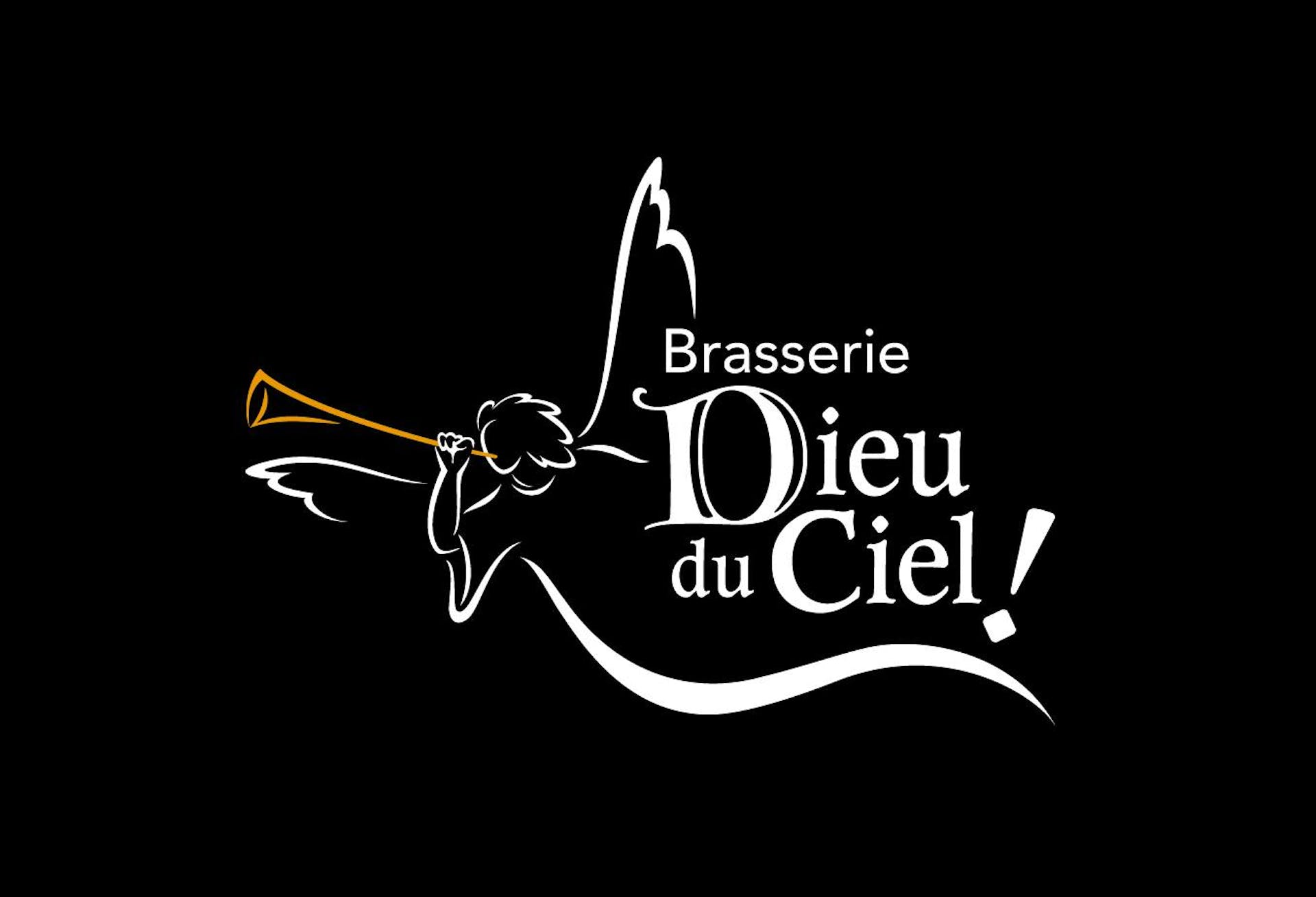 Brasserie Dieu du Ciel! from Quebec Canada has been making amazing beers since 1998 when they opened their brewpub in Montreal.

In 2001 they first brewed PÉCHÉ MORTEL which is their amazing 9.5%, Imperial Coffee Stout. Ten years later they held the first Péché Day where they served different variations of Péché Mortel at the Montreal pub. It has since evolved into an international event, with 50 participating bars in 2018.

On March 23rd, bBd’s is proud to be one of only a handful of bars worldwide to host this special event. We will feature seven rare variants of Péché Mortel.

Our chef will also be creating a few dishes to pair specifically with these great beers. We hope you’ll come join us for a very fun Saturday!

Back to all events